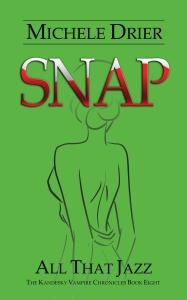 Keeping it Real by Michele Drier

Because I write in two genres—traditional mystery and paranormal romance—I’ve been reading a LOT of genre fiction over the last few years and I see some scary trends.

One of them is what I call verbalization: Taking perfectly good nouns and turning them into not so good verbs. So many of these come from the jargon that various careers develop.

Two of the ones that make my jaw ache are exit and task.

I know that English is a constantly evolving language, but let’s not slip into the trap of using these buzzwords. There are more than a million words in English today…don’t forget to use those good old Anglo-Saxon and Norman French words that gave birth to English as such a vibrant language.

One popular writer will use this and it’s as though the dam bursts…inaccurate words escaping everywhere!

The other frightening trend is lack of basic research.

I read a book by a NYTimes best seller (romantic suspense) and the author talked about the “1859 Gold Rush.” The author supposedly lived in Northern California. How could s/he not know it was 1849?

I will not read any more books by this author since s/he was too lazy to look up one crucial fact.

Most recently, I read another romantic suspense where the author had one character in the epilogue say “well, the company is community property.”

The entire tension and plot of the book hinged on an inheritance of a company from a grandfather. This was sole and separate property and would not become community property simply because of a marriage.

I write fiction, but I care enough about my readers to make sure basic information is correct and accurate, to use as many action verbs as I can, to not write jargon because it’s fast and easy. I’m asking my readers to come into my made-up worlds and devote a few hours to my stories—I owe it to them not to use false facts. 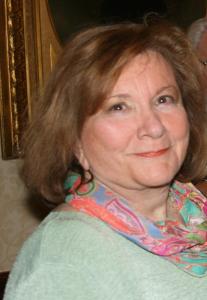